As I love to write and love a challenge, I dropped everything important I was doing (it was probably surfing eBay or Etsy) and opened the email. It read: Take the diabetes 6-word essay challenge!

A six-word essay? That’s ridiculous. Six words isn’t even a haiku. I can’t even clear my voice in six words. So naturally I wrote her and told her exactly that.

Apparently, I’m a weenie. And a coward. And afraid to try something new. Oh, just for good measure she questioned whether or not my writing talents were up to the task.

Yes, she knew all the right buttons to press. Her six-word essay? Diabetes is genetic just like me! (Mind you, this particular sister is a biologist.)

So sufficiently goaded, I worked on it for a bit, and I confess, it was actually kind of fun to try to say more with less. Here’s mine:

Diabetes is darkness morphing to light.

Now it’s your turn. Take the challenge. Post your six-word diabetes “essay” in comments. And check out other six-word essays over at NPR, who are apparently the fiends responsible for this bit of silliness (the six-word essay, not necessarily the diabetes version.)

You are now free to roam around the planet...

Guess what came in the mail? 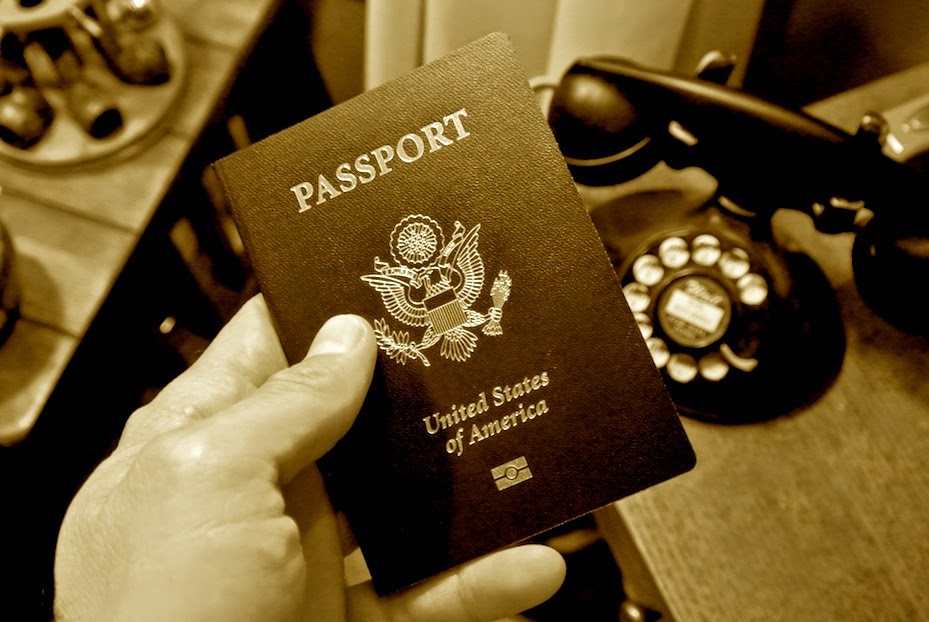